Is Christianity too narrow? 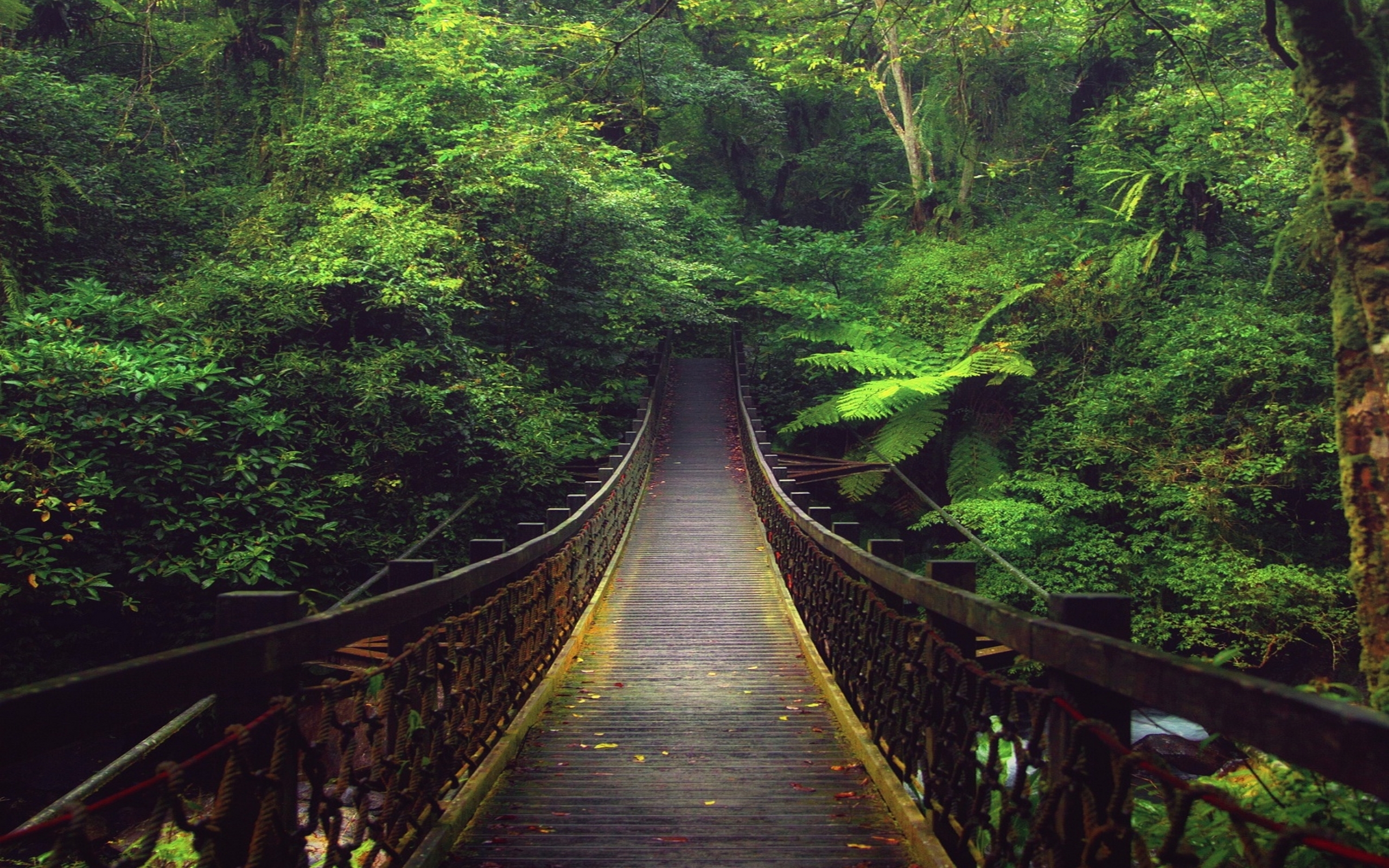 My favorite chore around the house is folding laundry. Why? Because I get to watch television while doing it. The other night I carefully folded and stacked each item of clothing. I then sat back on the couch with my feet up, enjoying a job well done.

A few minutes later I notice Lyndsay channeling her inner Marie Kondo and refolding the laundry. She explained that I did it the “wrong way” and proceeded to share some of her “life-changing magic” with me. I didn’t realize, until now, that there was a “right way” to fold laundry.

To claim to have “the one and only” life-changing magic is viewed as arrogant, politically incorrect, and narrow-minded.

Yet, as Christians, we believe firmly that there is but one bridge to eternal life and that is faith in Jesus Christ. But is it becoming passe to believe in a supposedly “exclusive” faith in an all-inclusive world? What makes Christianity different than other religions and “worth” staking our lives on?

Approaching it rationally, let’s think about what “truth” is. Simply put, truth corresponds to its reality. It calls it like it is. You are holding a phone. You are sitting. But the law of noncontradiction states that two opposite ideas cannot be true at the same time in the same sense. You cannot be sitting and standing at the same time.

A Native American believes their God is the sun while we believe our God is a Spirit. A Hindu worships a God with an elephant head while we worship the Trinity. A Muslim believes Jesus was simply a good teacher, yet we believe He was the Messiah and God in flesh. Two opposing ideas cannot be true at the same time in the same sense. And get this: every religion, at its core, believes they have the “right way” to fold laundry. They are all exclusive.

D.L. Moody says, “The best way to show that a stick is crooked is not to argue about it or to spend time denouncing it, but to lay a straight stick alongside it.”

In John 17:3, Jesus says, “And this is life eternal, that they might know the only true God, and Jesus Christ, whom He has sent.”

All throughout the New Testament we see the combination of monos (one) and hen (only). It doesn’t leave much room for anyone else does it?

Though there are superficial similarities, there are three fundamental distinctions between Christianity and all other religions. In 1 John 4:2 we read, “This is how you can recognize the Spirit of God: Every spirit that acknowledges that Jesus Christ has come in the flesh is from God.”

#1. The origin of our salvation is the first distinction. Jesus was “from God.” In Jesus, God has come into the world. The founder of our religion is God! All other religions’ founder is a human being. All the roads start at the bottom because they are man-made. But the road of the Christian faith starts at the top because it is a God-made road. You see, true religion is God’s search for man not man’s search for God. As a result, I believe it is humility, not arrogance to accept this one road from God.

#2. The purpose of our salvation is the second distinction. Jesus “has come in the flesh.” Every other religion is about how to escape the flesh and this crazy, fallen world. It’s about how to “live a good enough” life to get from here to there. But God through Jesus demonstrated His commitment to restoring and redeeming the world by “becoming flesh and dwelling among us” (John 1:14). Jesus prayed to His Father, “May your will be done on Earth as it is in Heaven” (Matthew 6:10). While our eternal destination is important, if we want to find hope for this broken world it is through Christ.

#3. The method of our salvation is the final distinction. 1 John 4:10 says, “This is love: not that we loved God, but that he loved us and sent his Son as an atoning sacrifice for our sins.” What was God’s strategy? Love. While other religions say you have to perform the truth, Jesus proclaimed, “I am the truth” (John 14:6). Other religions say “Do,” but Christianity says, “Done.” Jesus’ final words were, “It is finished” (John 19:30). Our billion dollar debt is paid. Better yet, someone took the death penalty we deserved. When someone spills their precious blood for you, why would there be any other way to God?  When someone dies for you, now that’s true love.

You see, I don’t think it’s Christianity that’s too narrow. In fact, it’s the complete opposite. If anything is narrow it’s our love for others. I know at times I’m guilty of condemning and judging and looking down on others because of the way they look or where they’ve been. How about you?

Here’s the bottom line: If Jesus is the only way, we must love in every way.

No judgement. No condemnation. Just a never-ending, all-accepting, all inclusive love.

A love we can share with everyone. Everyday. Always. No matter what.